Scott Hamilton is much more than an Olympic skating champ although that is what he is best known for.  Being a sickly child, his adoptive parents took his doctor’s advice to help him be active and lead a full life. That’s where ice skating entered the picture.  Scott is a victor in many ways including healing from several boughts with cancer.  He is a caring and loving individual to others.

In talking about prayer, he says, “Praying is a very simple and very complex thing in my life.  And it reminds me that life is precious and to be lived joyfully.  This hasn’t always been the case.  It began when the woman who later became my wife just straight up asked, ‘Where are you in your relationship with Jesus Christ?’ And I said what any smart guy in that situation would say, which was, ‘Where do you want me to be?”

Read more about Scott Hamilton in the AARP  Feb/Mar magazine. 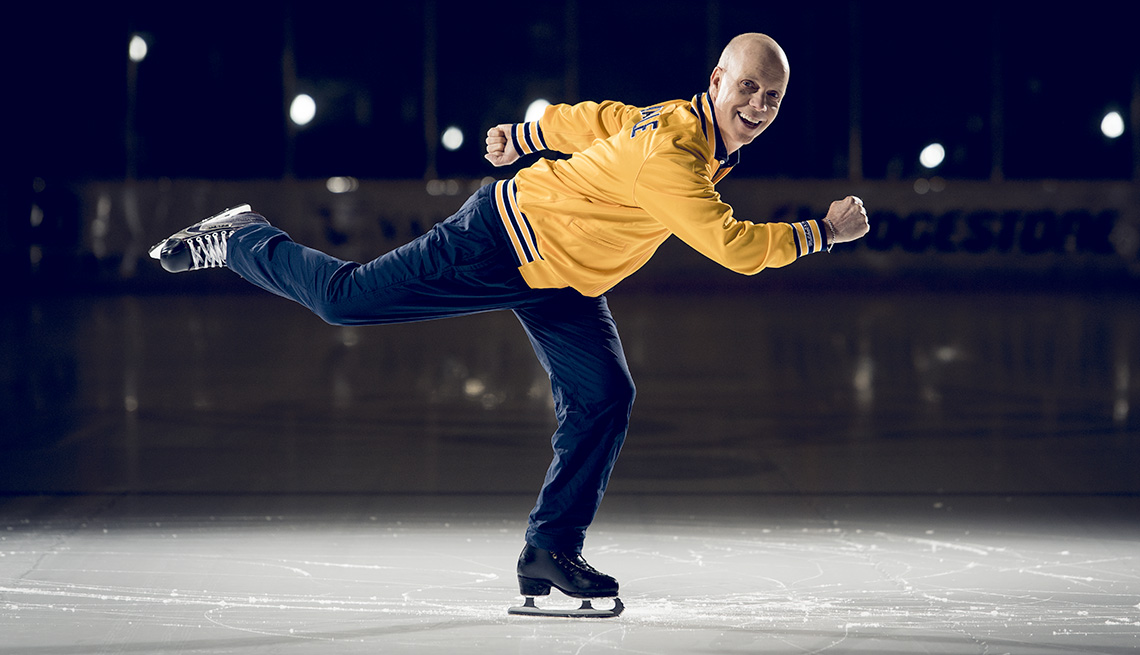